There Goes The Neighbourhood! 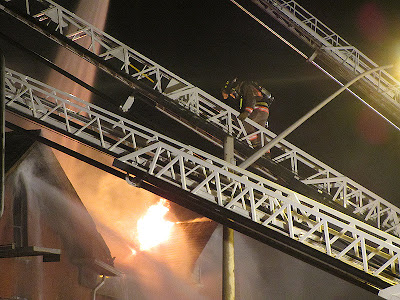 Things got a little too hot on King last week.

If there is any city in Canada that is heating up its real estate market right now it is Hamilton!  All happy thoughts aside though, Hamilton's councillors better double check that things don't start catching on fire. 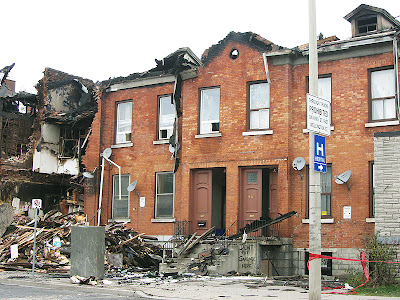 There is no questioning, one of Hamilton's most vital yet delicate features it has to offer are its beautiful feats of architecture.  As anyone from the GTA with the bad taste of faulty glass towers in their mouth will gladly agree that this city is refreshing.  Almost everywhere you look are the storefronts, towers and homes built by masterful masons and bricklayers nearly a century ago.  Most of the architecture is much older and in better shape than anything else in Ontario.  Buildings in the city's core are comparable in age and stature to those in Quebec and the Maritimes and for a fraction of the price too!  Hamilton is dead centre in the middle of Canada's Golden Horseshoe and there is no doubt things are starting to pick up.  People are flocking to the city for the urban feel they only wished they could afford, until now. 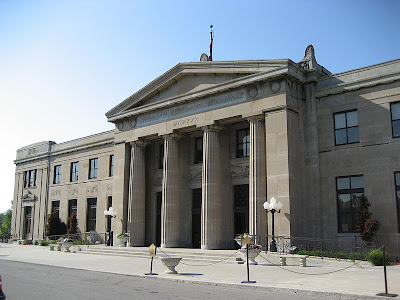 Many officials may read the growing statistics and simple numbers that equate to more highways and cookie-cutters in the burbs.  And when a striking 72% of the Hamilton population lives at a higher altitude than the downtown core, things don't always turn out in favour of the lower half.  An ongoing problem in short term Canadian politics has been just that, everything now functions on a short term basis.  If Hamilton is to succeed in the future, everyone needs to plan ahead.  This is coming from the city that sold its train station only to sluggishly come back to it as a flourishing new banquet hall they can't have.  Now the city will attempt to build a train platform and kiosk across the street on a likely miniscule budget. 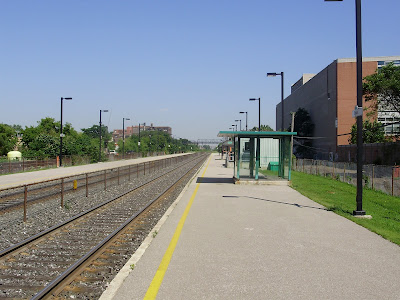 In the depths of municipal politics there is ongoing debates over land use and development in Hamilton, and many of the ideas seem to contradict the overall growth of the city and nobody seems to be stepping in.  Where's the ref?

It's becoming evermore evident that large numbers of historic buildings in the city are being demolished and turned into parking or gravel lots.  The common safety card is pulled to excuse the large number of losses, and Hamiltonians are told 'we can't save 'em all' from almost every angle of city hall. 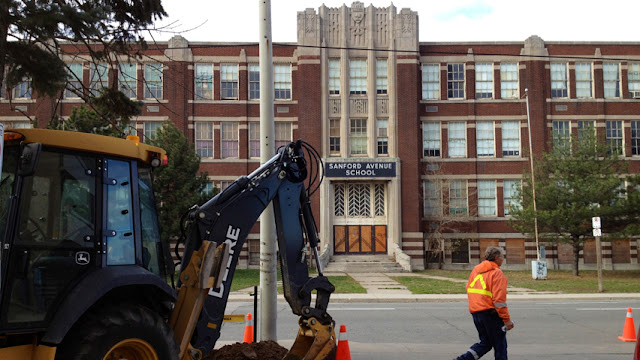 Sanford Avenue School to be demolished for green space.

Take the Sherman School at 149 Sherman Ave. N. for example, coming close to heritage status on the city's Inventory of Buildings of Architectural and/or Historical Interest on page 94 and now it is being ripped down to build a park.  Now don't get me wrong, parks are great, but there are developers who want to revitalize the space and turn it into a community and cultural centre.  If public centres of this sort are being denied in order for more park land, we won't have any spaces left for cultural development.  This neighbourhood is already home to a vast assortment of empty lots that could be used for park space.  See CBC. 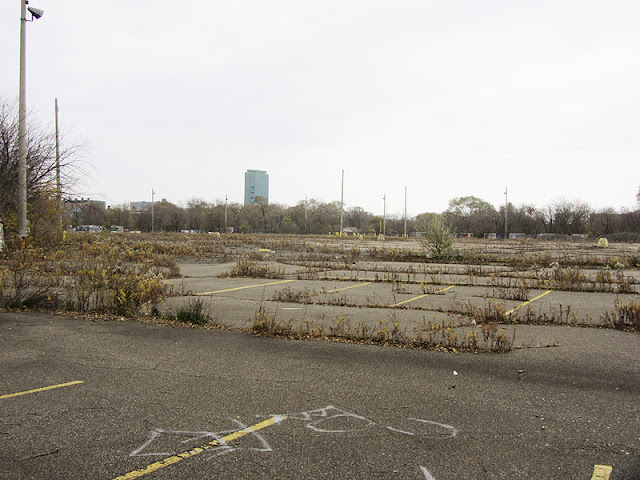 An easier venue for green space that is practically building itself.

In the heart of Hamilton's Gore Park four large historical buildings in a row are going to be demolished with no future developments planned.  These buildings are just subject to destruction so the property owners will not have to face any restoration challenges when they're deemed historically significant.  The Gore Park will not only lose several historic buildings, it will also gain another gaping void if the city council doesn't act by January 9th.  How can a city function properly when its landlords are allowed to vacate residents and successful businesses to avoid gaining heritage status turning the most vital parts of the city into wasteland?

And how does the city figure a casino downtown is going to help matters at all?
That will be a whole new can of worms. 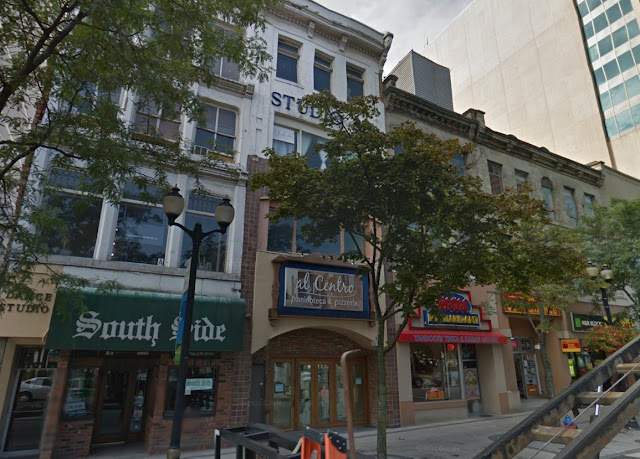 Everything you see here is to be vacated and demolished before it can reach historical status.

Hamilton has been given a second chance at reinventing itself and this time it wasn't the steel industry that broke its back for the city, it was creative arts and cultural sectors that pulled the weight.  With the 'new steel' in town, assets of the arts and culture should be embraced and shared to investors and most importantly this includes the historical real estate the city has to offer.  Drive-thrus, big box centres and commercial parks can be built anywhere and there is plenty of questionable open spaces to develop parkland.  Let the prime retail locations foster new pedestrian friendly neighbourhoods and retain the large vacant schools and warehouses for more ambitious cultural developments. 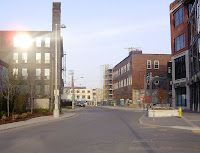 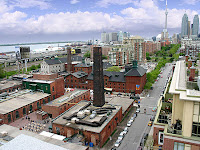 Liberty Village and The Distillery District in Toronto

The success of Toronto's restored Distillery District and Liberty Village neighbourhoods can been seen as great examples of reinventing large industrial spaces that might otherwise be demolished.  Try poking around the north end of Hamilton and you'll discover massive districts of abandoned facilities much larger and older than Toronto's.  Just imagine the opportunities available to create flourishing new cultural micro cities.  Imagine what they could offer back to the community! 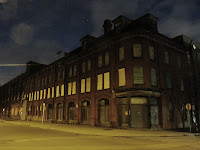 Some of the many spaces just begging for development.
Not demolition.

Let's hope the next time the hammer is raised it will fix something, cause these places aren't coming back.

Congratulations, to those who fought and worked hard to bring life back to the Lister Block!

Pearl Company, Staircase Theatre, 270 Sherman, Gallery on the Bay, and the WAHC just to shout out a few more!
Posted by Manta Contemporary at 23:25