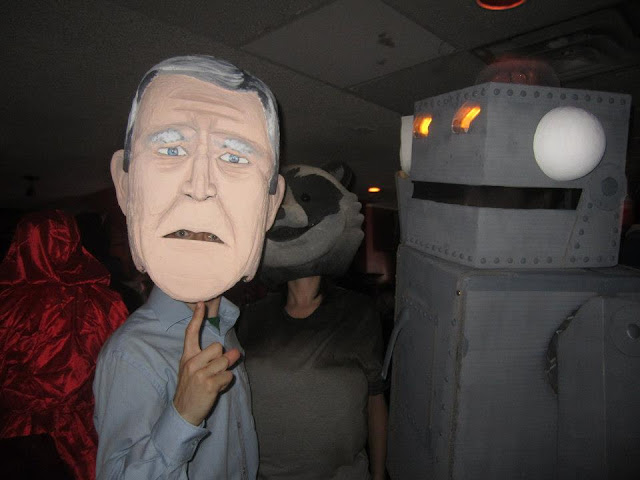 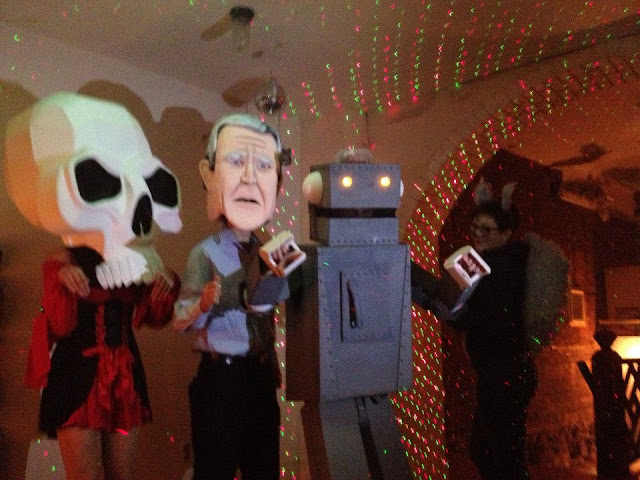 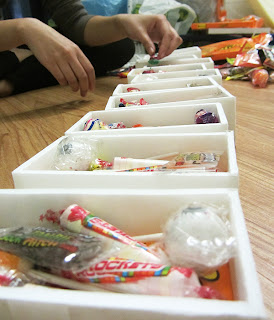 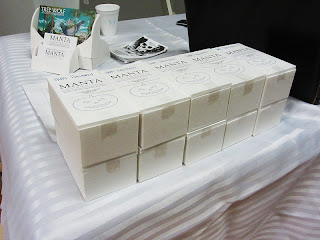 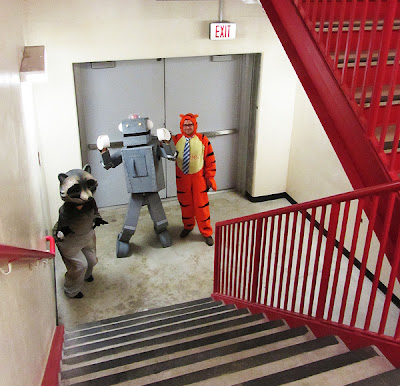 Posted by Manta Contemporary at 15:05